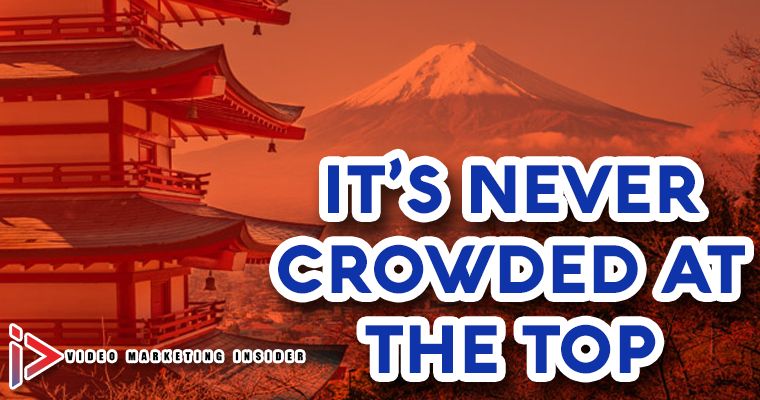 In this post I’d like to reveal a more personal side of the Video Marketing Insider blog.

It’s not always got to be ‘How to’ articles.

Sometimes you need to inject a little more ‘real’.

I have lived in a city called Nagoya for close on 20 years.

My original plan of living here for 6 months has clearly not worked.

Nagoya is slap bang in the middle of Japan between Tokyo and Osaka.

And is famous, at least here, for having the worst drivers, being boring and having closed minded folk.

Not long ago, a friend of mine paid a visit from Singapore.

He said it was to try the food and to discuss a potential software but we all know it was to be in my presence.

On his last day here we decided to take a trip to Kyoto.

He wanted to visit a famous attraction called the Fushimi Inari Shrine.

It’s famous as one of the places Memoirs of a Geisha was filmed, and is a mountain climb through a bunch of red gates, or torii as they are called in Japan.

So off we went.

One of the best things about earning money from digital marketing is you can do things others cannot.

So while 95% of Japan went to work, we took a Shinkansen to Kyoto.

A little known fact is that the Shinkansen has never been more than 54 seconds late since its inception.

Here’s it in action.

That is actually the Shinkansen we took on the way home if I’m completely honest (in case some eagle eyed Japanese speaker calls me out).

After arriving in Kyoto, we hopped on a short train ride to our destination.

Fushimi Inari is a famous Shinto shrine that people visit to climb up and explore the nearby mountain trails.

To cut a long story short, we had to join the throng of tourists going up one by one.

The entrance to the climb was packed which took away from the experience.

As you climb though, they have resting points and luckily that is where many lazy folk turn back.

Not long after it got much quieter and I managed to get this pic.

As we got nearer the top we were excited to see that was there.

And to put in a word to the Gods about our new software.

England still haven’t won the world cup in my lifetime so I’m not 100% convinced this strategy works.

Anyhow, just before we arrived, we came across this which is called a Chozuya:

These are to wash your hands to purify you before praying.

Next we finally arrived at the top of the mountain.

A bit like buying a product online that does not do what it promises, this was a total letdown.

At the top, with the view hidden by trees, was just another shrine.

We were all shrined out by this stage.

A quick look, a word in the big man’s ear and we were off.

Back Down is Where The Magic Happened

Rather than come down the same way as everyone else, we decided to take a chance and venture down a small path to the side of the mountain.

Not long before we came across these more rustic looking torii.

After going through these torii gates, we turned left and made our way down the mountainside.

It was fairly steep but there were steps of some sort.

It was then that we stumbled upon this in the mountainside.

It reminded me of something out of Tomb Raider..

Wax on Wax Off

Further along the winding walk down, we spotted a tiny cottage.

Amazing to think people actually around there.

Outside the cottage I saw this really cool contraption.

To me, this mirrored what successful people do online.

Repeating the same stuff over and over until it becomes natural/boring/second nature.

Find a way and perfect it with the minimum of moving parts and repeat.

If you are serving a worthwhile purpose, happiness is just around the corner.

Here’s another hidden treasure we found:

Once all was done, we decided to head over to Gion to get some food.

Gion has some amazing narrow streets full of history.

This place is not cheap.

We chose to eat some Sukiyaki by the Kyoto riverside.

Sukiyaki is beef simmered at the table, alongside a mix of vegetables and then dipped in raw egg.

Washed down with a few beers of course.

It’s Never Crowded at the Top.

When I had time to gather my thoughts I realized how this trip mirrored business. In that it's never crowded at the top. Click To Tweet

At the bottom and the struggle to move upwards the story is different.

Most going up never made it!

Gave up halfway and went back down.

It goes to show that life mirrors business.

Getting there can be tough.

Do you carry on, or give up?

Especially when you cannot see the end.

For me, everyone who gives up means one less person at the top.

And during your climb, sometimes you need to do things differently.

A little out of the box thinking goes a long way.

And that is where the magic is.

PS…If you ever come to Japan and want a tour guide and you are nearby Nagoya, let me know. A beer (or three) will suffice.

Comments on It’s Never Crowded at the Top 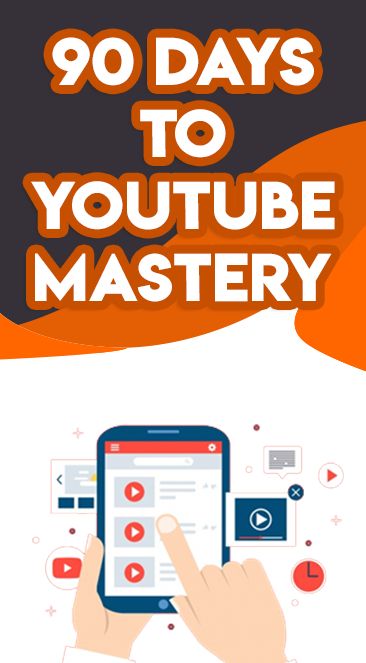 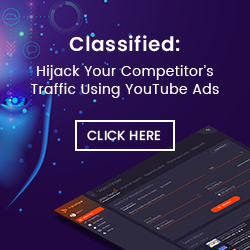